The Hunt For Habitable Worlds 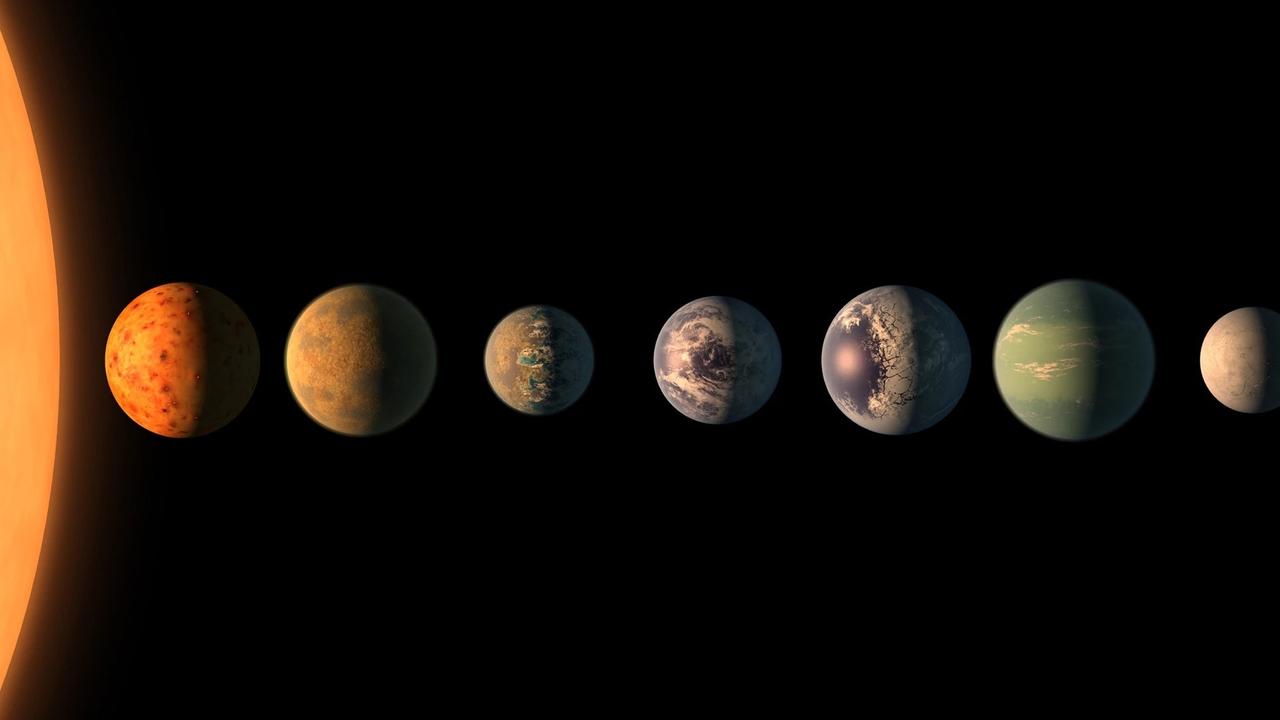 When we say a planet or environment is habitable, what do we mean? If we’re talking about planets, it usually means that water can exist on the planet’s surface. However, humans live in space and on the south pole and liquid water doesn’t exist there naturally. So, what does that mean for habitability? This means that the planets or moons that we are about to talk about may still be candidates, even though they sound absolutely dreadful.

That being said, new research into the habitability of exoplanets is taking into consideration factors such as the regulation of carbon dioxide in their atmosphere’s making the habitable zone in some systems larger and further out than expected.

But how do we know that other habitable exoplanets are out there? We do this with Kepler. Kepler is a spacecraft in orbit around Earth, similar to the Hubble Space telescope, that searches our portion of the Milky Way and collects light from distant stars in hopes to detect planets in other systems. Most frequently, it does this by using the transit method or that of radial velocity.

For the transit method to work, a planet of a distant star must pass in front of it while orbiting, then the light we collect may decrease by 1/10,000, still a large enough of a change to detect. This dip in light can last anywhere between 2 and 16 hours. Using this method, we have found extreme evidence for large quantities of three types of exoplanets; gas giants, hot-super-Earths in short period orbits, and ice giants. The hard part now though, is finding terrestrial planets (i.e., those one half to twice the size of the Earth), especially those in the habitable zone of their stars.

How many exoplanets have we discovered?

What about right here within our solar system? We always hear that people think there is life of Mars or that we can live in the oceans of enceladus or Titan, but what do we really mean and what are we actually searching for?

There are 4 worlds most discussed when speaking of life in our Solar System; Europa, Enceladus, Titan, and Mars. If you missed our episode on Europa, check it out, we’ve got everything you need to know, including all of the details of our current mission Europa Clipper that will visit the moon in the near future.

Known as the cloudy moon of Saturn, Titan is considered a possible destination for humans simply because it is just one of the least hostile places for humans in our solar system. It has lakes, rivers, streams, hills valleys, but you won’t find water necessarily, you’ll find lakes of methane. Scientists even believe that where life on earth is water-based, that we may find entirely new methane-based life there.

I will say that a huge downfall is its temperature. Is average surface temperature is -290F (-179C), but the rest of it sounds awesome! It’s atmosphere is only 1.5x that of Earth, so your suit wouldn’t have to be pressurized, AND, Titan is what we call Tidally-locked. Which means that on the right spot on the moon, you have a constant view of the most beautiful planet in our Solar System, although Ariana Grande may disagree.

Known as the Icy Moon of Saturn, Enceladus has growing evidence for life… yes.. Alien life. However, it may not be exactly what you think. Just like Europa, Enceladus is completely frozen over, but plumes of hydrogen observed and sampled from the Cassini spacecraft suggest that Enceladus harbors a subsurface oceans, complete with hydrothermal vents on it’s ocean floor, just like Earth. In fact, 4 of the 6 most necessary elements for life on Earth have also been spotted there; carbon, hydrogen, nitrogen, and oxygen — have been found at Enceladus; only phosphorus and sulfur haven’t been seen there.

This being said, the kind of life they expect to be there is the kind of bacteria that feeds on thee hydrogen vents. Just bacteria. This, in regards to habitability, would be an extremely poor place for humans to thrive today. In the future though, we may find ways to make use of those elements for our survival.

What about Mars? Mars sits right on the boundary of our habitable zone, we know that water exists on t’s surface for at least a short while and we speculate that it used to 4 billion years ago, but what about now? Short answer? Absolutely! Mars is the most welcoming to humans for many reasons. First and foremost, it has frozen water it’s it’s poles. On Mars, scientists believe that we can sustain a habitat, research facility, and eventually a garden.

It is deadly cold the radiation alone could fry us due to its lack of radiation field, but we’re currently working on creating sustainable habitat and methods to fight against such perils. For example, scientists in the netherlands have created these synthetic leafs made of silicone rubber, which take in sunlight and convert it into enough power to fuel the necessary chemical reactions to make things like medicine.

Once we master the process of converting naturally occuring Martian resources for ourselves, then we will have a working and sustainable outpost there in our lifetimes.

Lastly, we can’t talk about habitable worlds without talking about the TRAPPIST-1 system. TRAPPIST-1 is a star about 40 light years from our Sun, with 7 potentially habitable worlds. We don’t mean “habitable” like Titan or Enceladus. We mean habitable like we might be able to live there with ease. You see, they’ve measured the mass and volume of these planets to be less dense than rock, and they are too small to have the gas necessary to offset the lack of density. Therefore, scientists predict that water is abundant on most or all of these worlds. That being said, they may have too much water to qualify as an actually habitable environment, but we are continuing to study them and they are excellent candidates to observe to learn more about habitable worlds and systems.