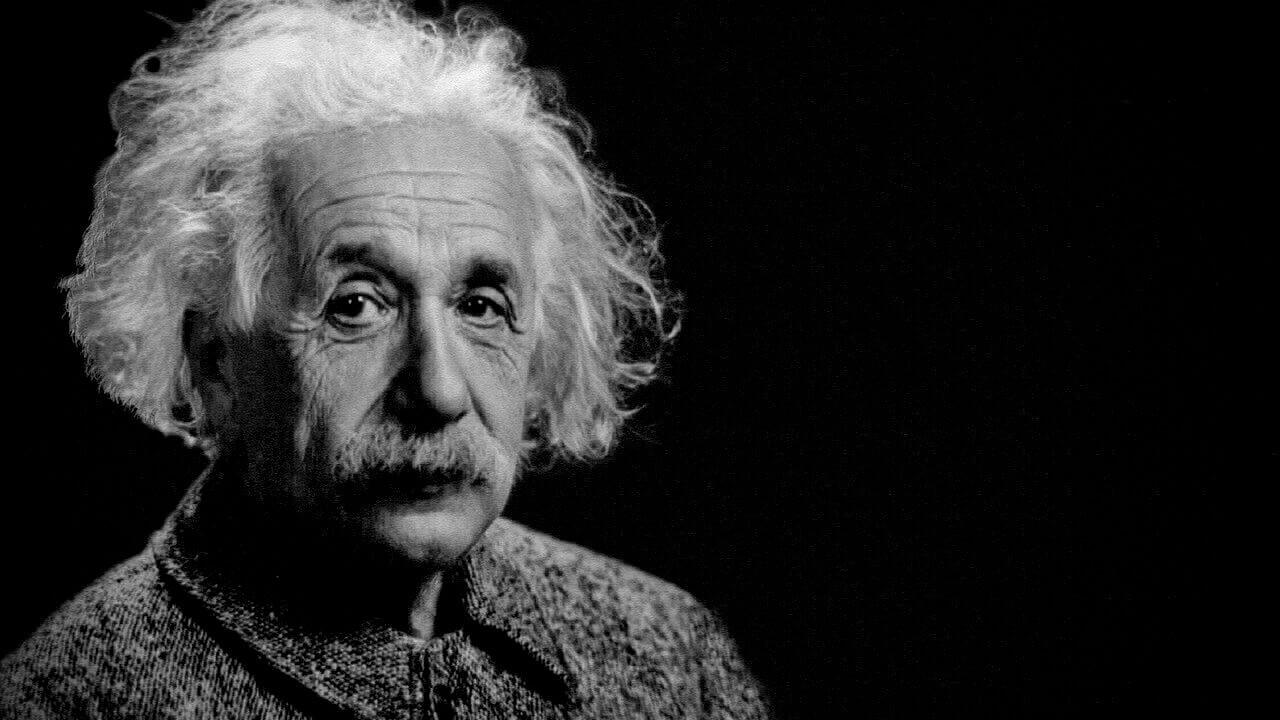 Quantum mechanics is the branch of physics relating to the very small.

The quantum realm includes particles at the atomic level and it follows its own laws of physics. Electrons, Neutrons, Protons, Electromagnetic fields, because their behavior is not predictable, Quantum Physics works primarily in probabilities.

But what is it?

Quantum mechanics was created and discovered over many decades, beginning as a set of mathematical outcomes of experiments that the math of classical mechanics couldn't explain. It began in the 1900s, around the same time that Albert Einstein published his theory of relativity. Now, Relativity was a completely separate mathematical revolution in physics that describes the motion of things at high speeds, time travel, things like that.

This is where we want to detour and have a little fun. Who here likes The Avengers? We know that Endgame plays with Quantum Mechanics, but how does it relate? Let's start with relativity.

According to Einstein’s Theory of Special Relativity, FORWARD time travel could be relatively easy. All you need to do is move at close to the speed of light and you can theoretically travel millions or even billions of years into the future within your lifetime.

If you were to travel back in time and kill your grandfather, you technically would have never existed in the first place. This raises problems with time travel into the past and could totally debunk time travel completely. But once again, thanks to Einstein, we know that black holes can mix up time and space which is why one side of the black hole is lighter than the other.

The plan in Endgame

Endgame addresses the Many Worlds theory in which changing the past creates multiple different universes where that change is a new reality. The plan is to take the stones, use them, and then return them at the exact time the took them in order to not alter the universe.

According to quantum mechanics, atomic particles are more like indistinct waves of probability. That means we can never know both exactly where a particle is and what direction it is moving. All we can calculate is the probability of it being in a certain place.

Deutch is a British physicist whose theories are mentioned in Endgame. He combined the Many Worlds theory with the knowledge of the behavior of atomic particles in order to debunk the grandfather theory. Because you have to calculate the whereabouts of an atomic particle probabilistically, Deutsch argues the same is true for time travel. If someone were to travel back in time, there is only a slight probability they would do something to affect their future and the very fact that they themselves are going back in time and emerging in the future is proof that the probability of them actually “killing their grandfather” almost 0.

How does the movie hold up?

Some of the words and terminology are there for effect, however, the science used in the movie very closely adheres to current high-level theories regarding time travel.

So, now that we now about Relativity and how it touches the Quantum Realm, let's dive into what Quantum Mechanics really is.

The origins of Quantum Mechanics cannot be attributed to any one scientist, but many scientists contributed to three principles that gradually gained experimental verification between 1900 and 1930. They are:

Quantized properties: Certain properties, such as position, speed and color, can sometimes only occur in specific, set amounts, much like a dial that "clicks" from number to number. This challenged a fundamental assumption of classical mechanics, which said that such properties should exist on a smooth, continuous spectrum. To describe the idea that some properties "clicked" like a dial with specific settings, scientists coined the word "quantized." Like a spectrum of color.

Particles of light: Light can sometimes behave as a particle. This was initially met with harsh criticism, as it ran contrary to 200 years of experiments showing that light behaved as a wave; much like ripples on the surface of a calm lake. In 1905, Einstein published a paper, "Concerning an Heuristic Point of View Toward the Emission and Transformation of Light," in which he envisioned light traveling not as a wave, but as some manner of "energy quanta." This packet of energy, Einstein suggested, could "be absorbed or generated only as a whole," specifically when an atom "jumps" between quantized vibration rates. This would also apply, as would be shown a few years later, when an electron "jumps" between quantized orbits.

Waves of matter: Matter can also behave as a wave. This ran counter to the roughly 30 years of experiments showing that matter (such as electrons) exists as particles. Since the discovery of the electron in 1896, evidence that all matter existed in the form of particles was slowly building. Still, the demonstration of light's wave-particle duality made scientists question whether matter was limited to acting only as particles. Perhaps wave-particle duality could ring true for matter as well? The first scientist to make substantial headway with this reasoning was a French physicist named Louis de Broglie. In 1924, de Broglie used the equations of Einstein's theory of special relativity to show that particles can exhibit wave-like characteristics, and that waves can exhibit particle-like characteristics. Then in 1925, two scientists, working independently and using separate lines of mathematical thinking, applied de Broglie's reasoning to explain how electrons whizzed around in atoms (a phenomenon that was unexplainable using the equations of classical mechanics)

The Heisenberg-Schrödinger model of the atom, in which each electron acts as a wave (sometimes referred to as a "cloud") around the nucleus of an atom replaced the Rutherford-Bohr model. One stipulation of the new model was that the ends of the wave that forms an electron must meet. Melvin Hanna writes, "The imposition of the boundary conditions has restricted the energy to discrete values." This means that only whole numbers of crests and troughs are allowed, which explains why some properties are quantized. In the Heisenberg-Schrödinger model of the atom, electrons obey a "wave function" and occupy "orbitals" rather than orbits. Unlike the circular orbits of the Rutherford-Bohr model, atomic orbitals have a variety of shapes ranging from spheres to dumbbells to daisies.

Also in 1927, Heisenberg made another major contribution to quantum physics. He reasoned that since matter acts as waves, some properties, such as an electron's position and speed, are "complementary," meaning there's a limit (related to Planck's constant) to how well the precision of each property can be known. Under what would come to be called "Heisenberg's uncertainty principle," it was reasoned that the more precisely an electron's position is known, the less precisely its speed can be known, and vice versa. This uncertainty principle applies to everyday-size objects as well, but is not noticeable because the lack of precision is extraordinarily tiny.