Our Interview with Bill Nye at Yuri's Night 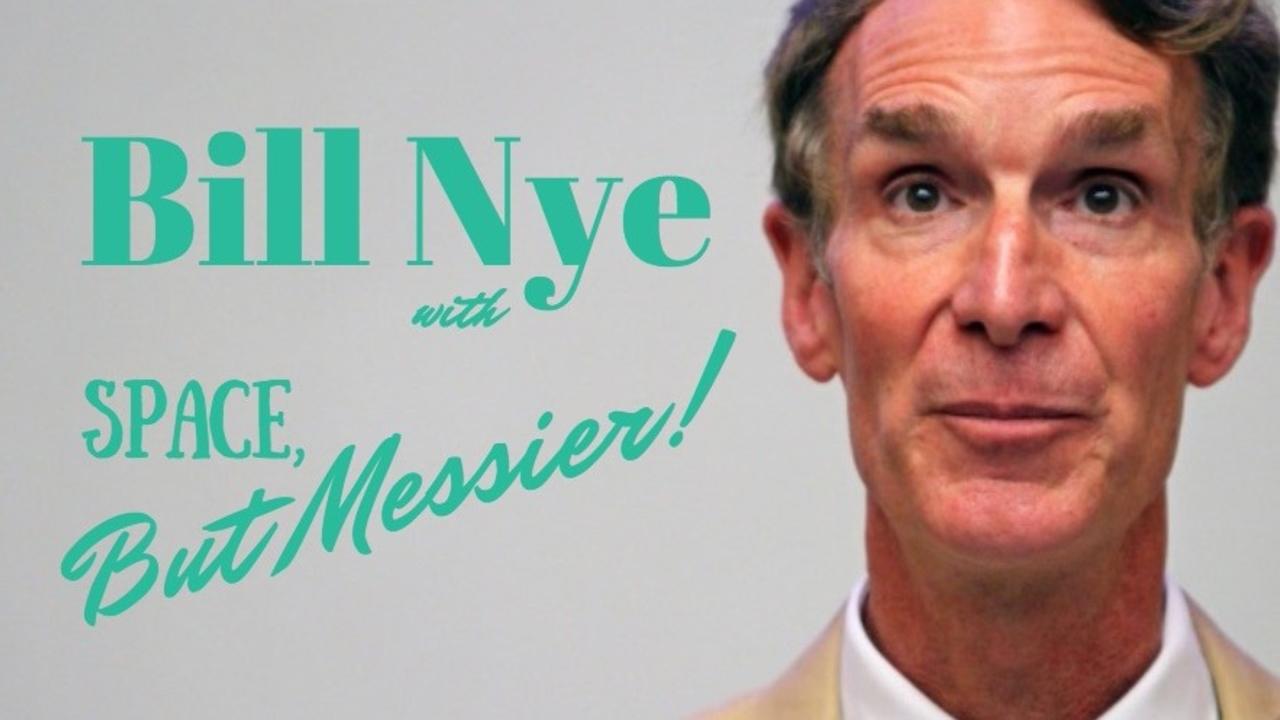 Welcome to the Elon Musk podcast! Just kidding, but remember when SpaceX launched the Tesla Roadster into space driven by Starman? Do you remember the extra cargo? Inside the Roadster, SpaceX launched those drives made of quartz-crystal which held Isaac Asimov’s Foundation Trilogy. We had the opportunity to meet the man responsible for sending these books into space, Nova Spivack, so we had the chance to ask him.. Why? 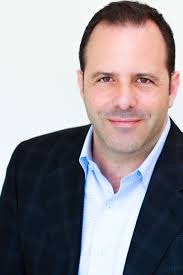 Much of his reasoning is very consistent with what we thought; Harry Seldon's plan in the Foundation trilogy was to spread humanity's knowledge to the ends of the galaxy for preservation. Alongside Elon Musk, he was able to do just this, or a scaled version anyway, sailing his Library to the asteroid belt. You can check out the episode to listen to his response in more detail! Then we asked him, is this it? Just one Encyclopedia Galactica sent to wonder space alone? Then, we got our first actual Space, But Messier Exclusive (not form Sirius Black), check it out! 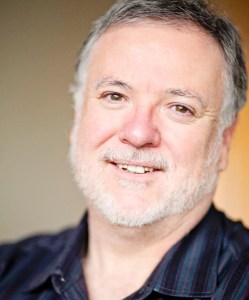 Next was Liam Kennedy, Founder of ISS Above. I have had the pleasure of meeting Liam before at Yuri's night two years prior, and he created a way for you to track the ISS and watch a live feed of Planet Earth as it flies over you. Liam and his wife have sent these devices to schools all around the world so that students at a young age can learn about the wonder and awe of our current adventures in space. If you'd like to check out ISSAbove, find out more here! Liam also let us in on a little NASA secret. That's right, you can contact any scientist at NASA and they'd love to hear from you! So we tested it, we found a JPL scientist that was brilliant and clearly extremely passionate about his work. This man was Robert Salazar. He was standing in front of a table with what looked like Saran wrap, space rocks, and lasers.

Robert A. Salzar is a JPL Project Scientist for the Starlight project. Starlight is extremely similar to Starshot, the project that Stephen Hawking was helping with before he passed away where we would take a 70,000 year journey and turn it into a 20 year one. Starlight, is happening now... Robert ends this interview with some thoughts on how these lasers that will help us reach other stars, could also help defend our planet.

Speaking of defending our planet though, there was one more special guest their who is kept awake at night because of this topic alone. An asteroid wouldn’t necessarily destroy Earth he says, but civilization and humanity as we know it. This man, is Bill Nye.  So we asked him… what can we as citizens do to help this initiative, one of protecting planet Earth? Check out the episode to find out!